Unfortunately all 2020 Productions have been postponed.

We are leaving the information below visible to remind you of good things to come.

Fiercely funny and bitingly sad. A turbo-charged tragicomedy This production has been postponed. Directed by David Mossey When the large Weston family unexpectedly reunites after Dad disappears, their Oklahoman family homestead explodes in a maelstrom of repressed truths and unsettling secrets. Mix in Violet, the drugged-up, scathingly acidic matriarch, and you’ve got a major play […] 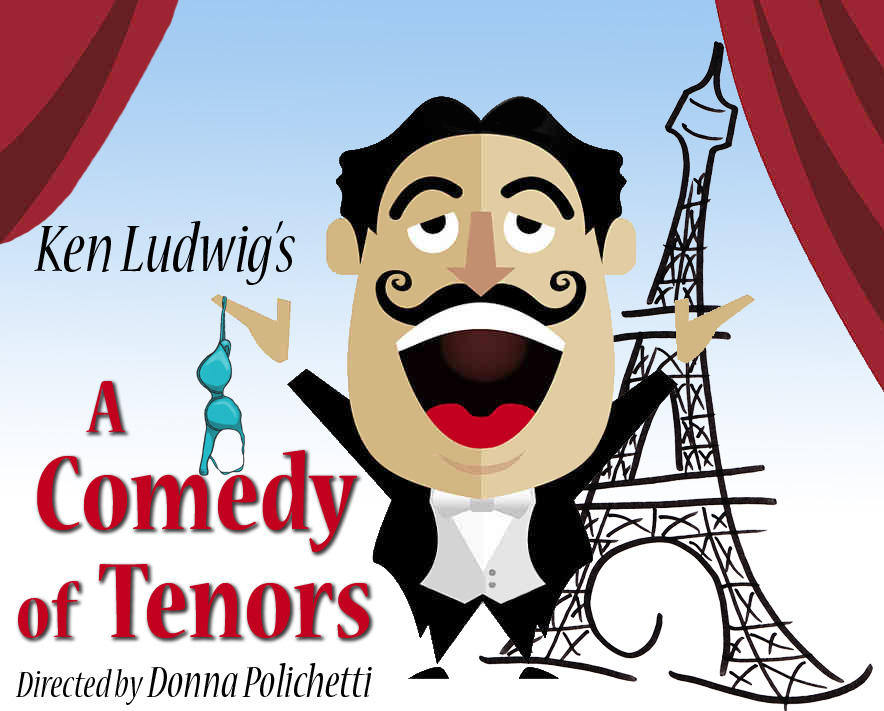 The hilarious sequel to “Lend Me a Tenor!” “Doors slam, trios are sung, seductions are interrupted, faces are slapped and a very good time ensues.” THIS PRODUCTION HAS BEEN POSTPONED Directed by Donna Polichetti One hotel suite, four tenors, two wives, three girlfriends, and a soccer stadium filled with screaming fans. What could possibly go […] 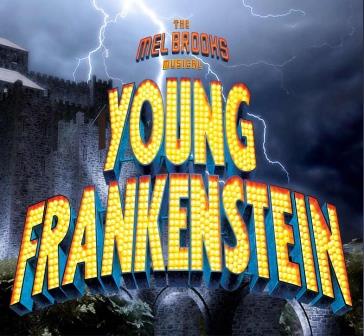 A Musical by Mel Brooks and Thomas Meehan It’s alive! The electrifying adaptation of Mel Brooks’ monstrously funny film will leave you in stitches. This production has been postponed. Directed by Terri Weiss Brian Flint, Musical Director Diane Holbert, Choreographer Grandson of the infamous Victor Frankenstein, Frederick inherits his family’s estate in Transylvania. With the […] 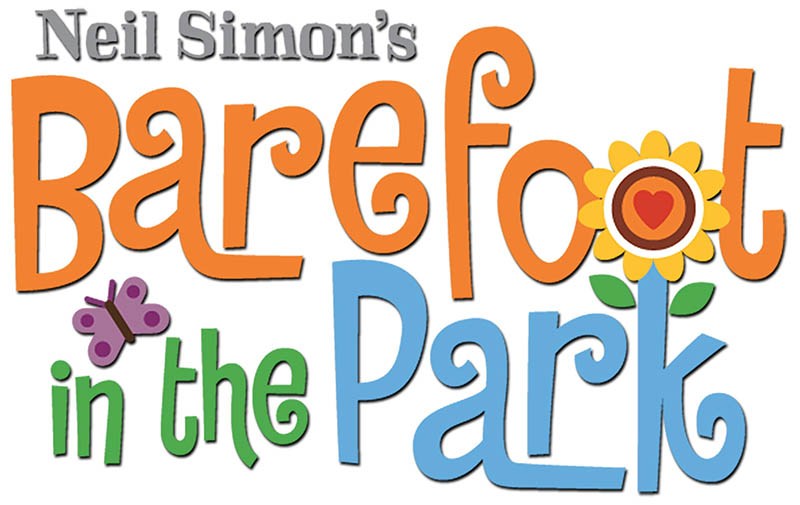 Barefoot in the Park

Love is in the air, five flights up! delightful, genuinely entertaining This production has been postponed. Directed by Jon Huberth A free-spirited bride and her buttoned-down groom settle down to some rocky happily-ever-aftering in a Greenwich Village walk-up, occasionally invaded by the bride’s easily winded mother and the quirky bohemian who lives in the attic.