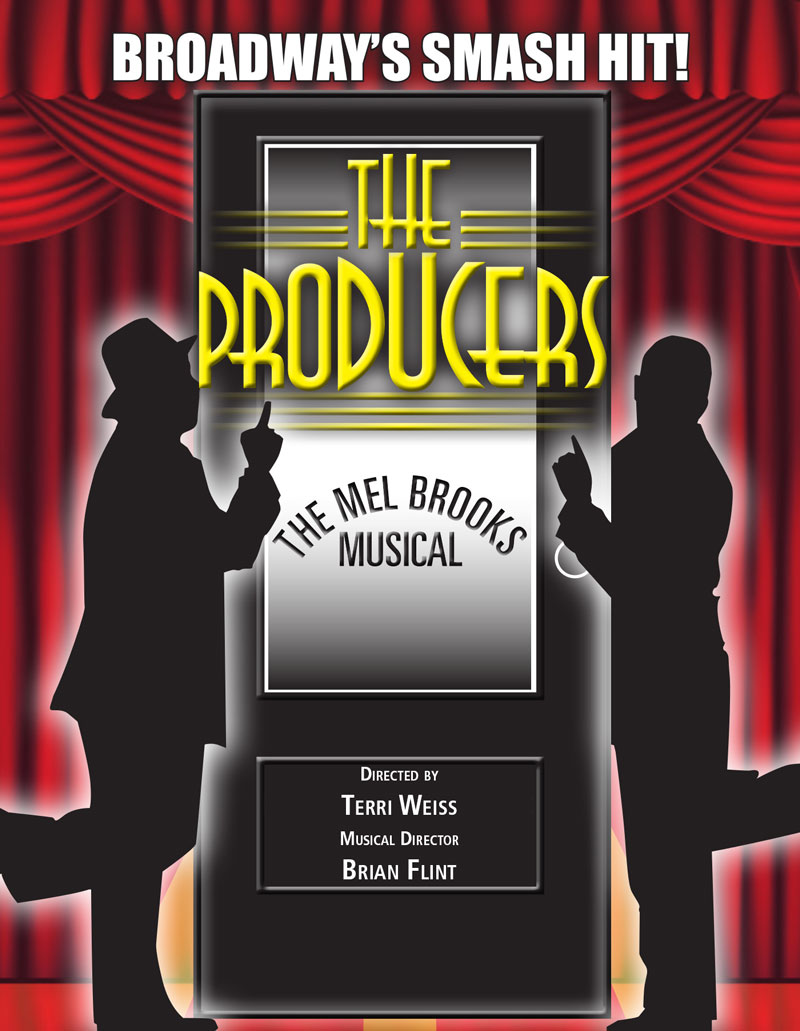 A scheming producer and his mousy accountant aim to produce the biggest flop on Broadway in Mel Brooks’ laugh-out-loud spectacle. Only one thing goes awry: the show becomes a smash hit! “The Producers” skewers Broadway traditions and takes no prisoners as it proudly proclaims itself an “equal opportunity offender”. One of the theater’s most lauded and successful Broadway musicals.